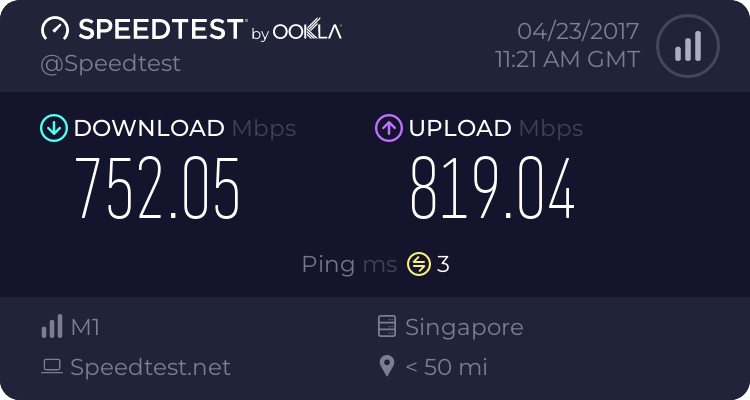 I began by decommissioning the RT-N56U to just act as an access point. I have two NICs on my main box, and since I didn't have another box and was already running QEMU/KVM, virtualising pfSense was the best and only option.

The two NICs are important, because it allowed me to use one NIC for WAN, and the other for LAN. In virt-manager, I configured the WAN NIC to use macvtap to passthrough into pfSense, and then set up a bridge in the host networking side (I had problems when QEMU managed the bridge). The host bri

I started off my sysadmin adventures back in 2012. After learning Python, PHP and web for one and a half years, I discovered Node.js. Back then, there was quite a bit of media hype on Node.js and it's potentials. Having stronger JavaScript experience and used to the event-driven style of writing code, I picked it up in a breeze.

Now, that was at the age of 12 and I had no credit card, neither did I know of any free VPSes, nor could I explain to my parents what a VPS was. I had been using 000webhost to run a couple of sites written in PHP or static HTML, but I wanted to host Node.js apps.

I had a laptop. Or rather, I shared a family laptop, but no one else uses it so I had Ubuntu installed on the HP520 (with a long backstory on how I accidentally switched to Ubuntu). My home network was a "3G WiFi Router" that had horrible reception issues and was unstable, so I switched to a USB dongle attached to my laptop, and left my laptop on its side on my desk.