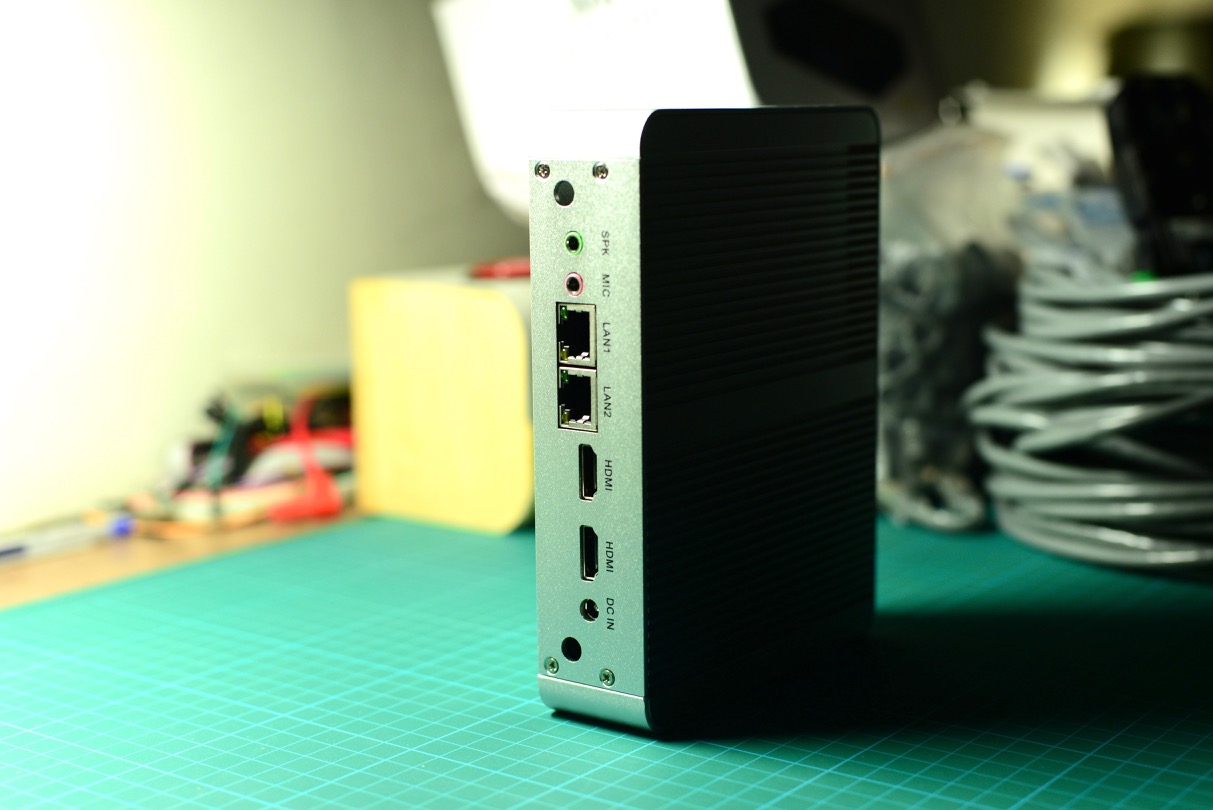 To start off the upgrade, I needed a better router (because my siblings were complaining about the frequent loss of internet connectivity). A friend of mine suggested a N3050 box he discovered that had two Ethernet ports built-in, and both of us bought one each. For the price of around $90 SGD without RAM and the added cost of shipping from China, it was well priced. It has a sturdy aluminium casing around it, also for heat dissipation, two HDMI ports and six USB ports. It's powered off an external power brick.

With the hardware pinned, next up will be testing network performance and mounting it onto the rack!