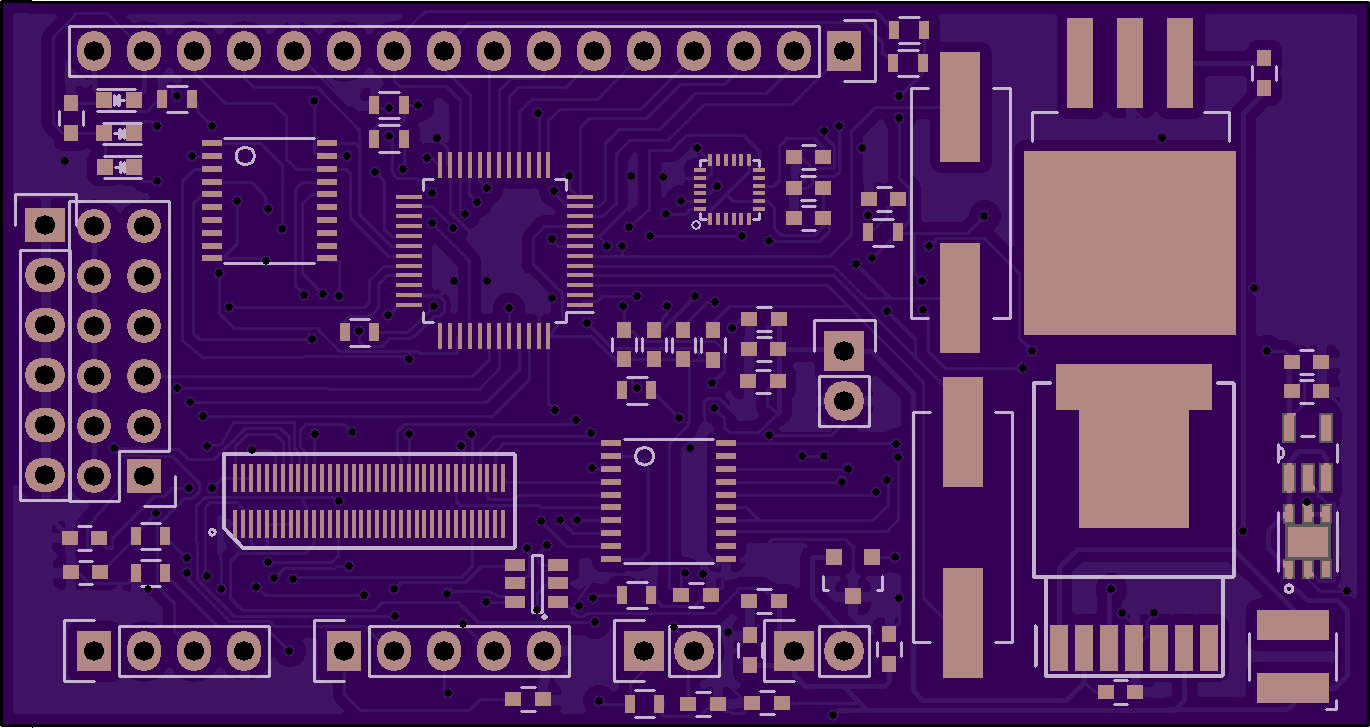 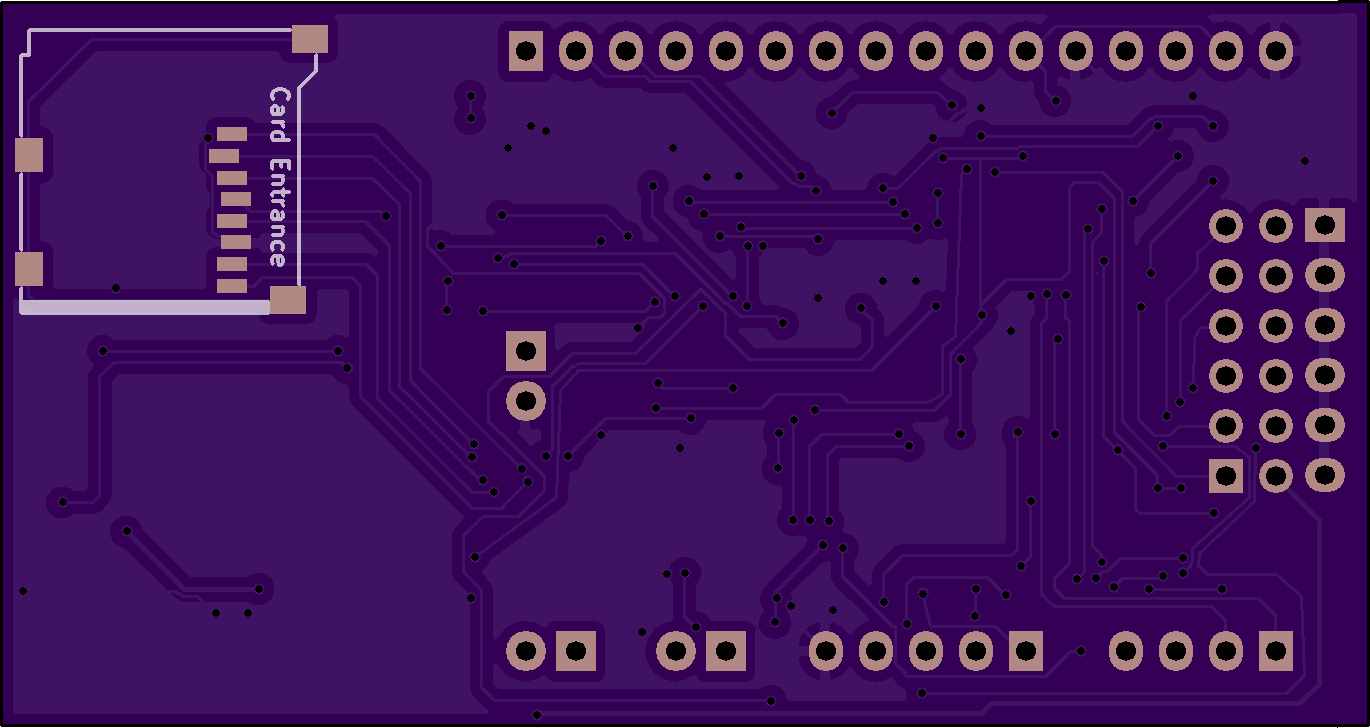 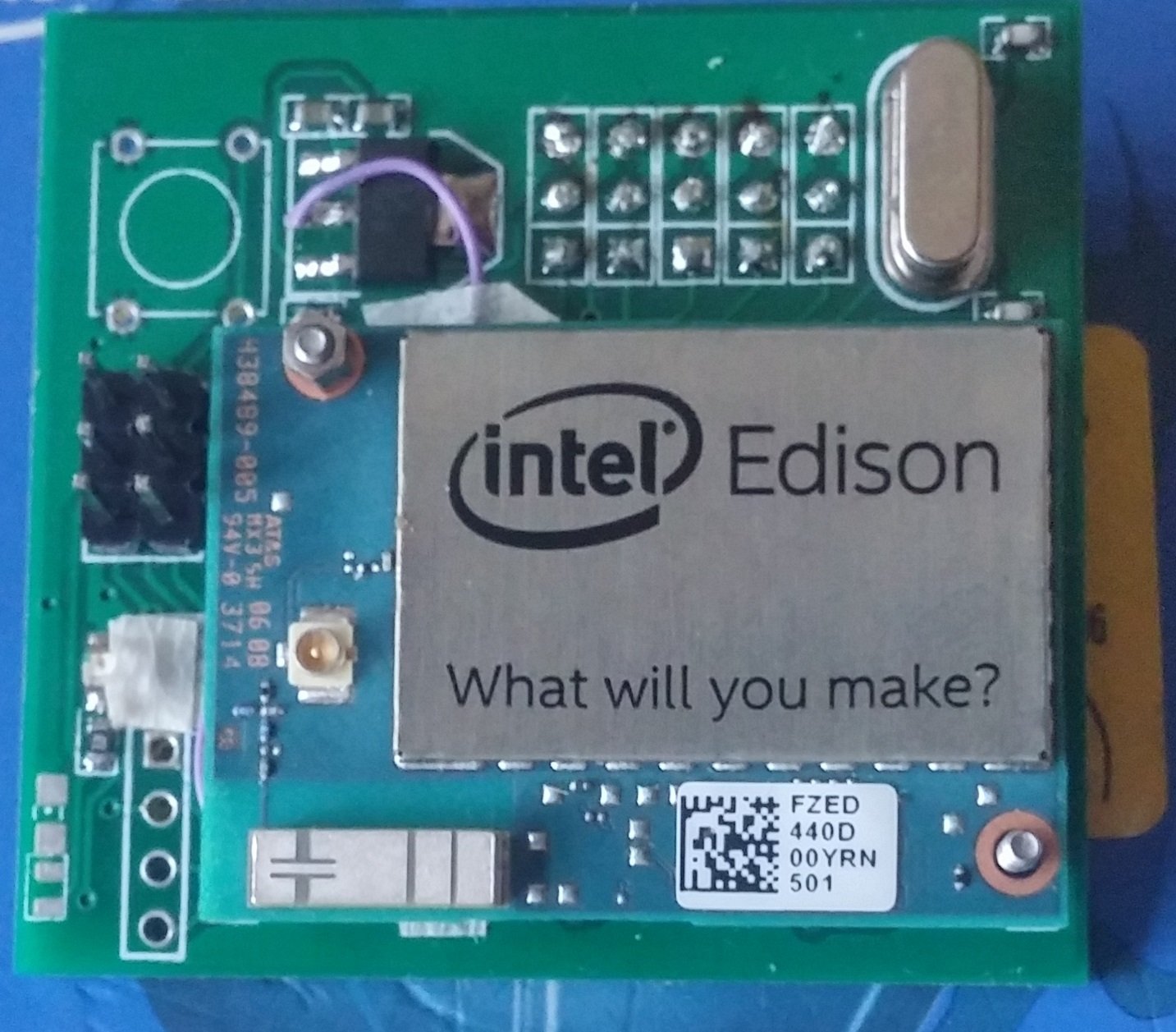 This is the first installment in a series of posts which documents my journey into room automation. We have come up with a basic plan and bought essential materials which I will be outlining in this post. In the next post, I will be talking about the installation of the system, in the third post I will talking about the software be the project and in the last post I will conclude with a study on its feasibility and usefulness.

My room is an average sized room with the normal functionality. I have 1 light, 1 fan and an air-conditioning unit which needs to be remotely controlled. I do have a desktop PC in my room which can potentially used as the controller unit. I also need a passcode lock security system to be implemented as my projects and expensive equipment are going to be stored in my room.

The current plan is to use the PC as the main controller and the Arduino Pro mini as the micro controller. The PC can send serial commands over wifi to the Pro Mini which is connected t 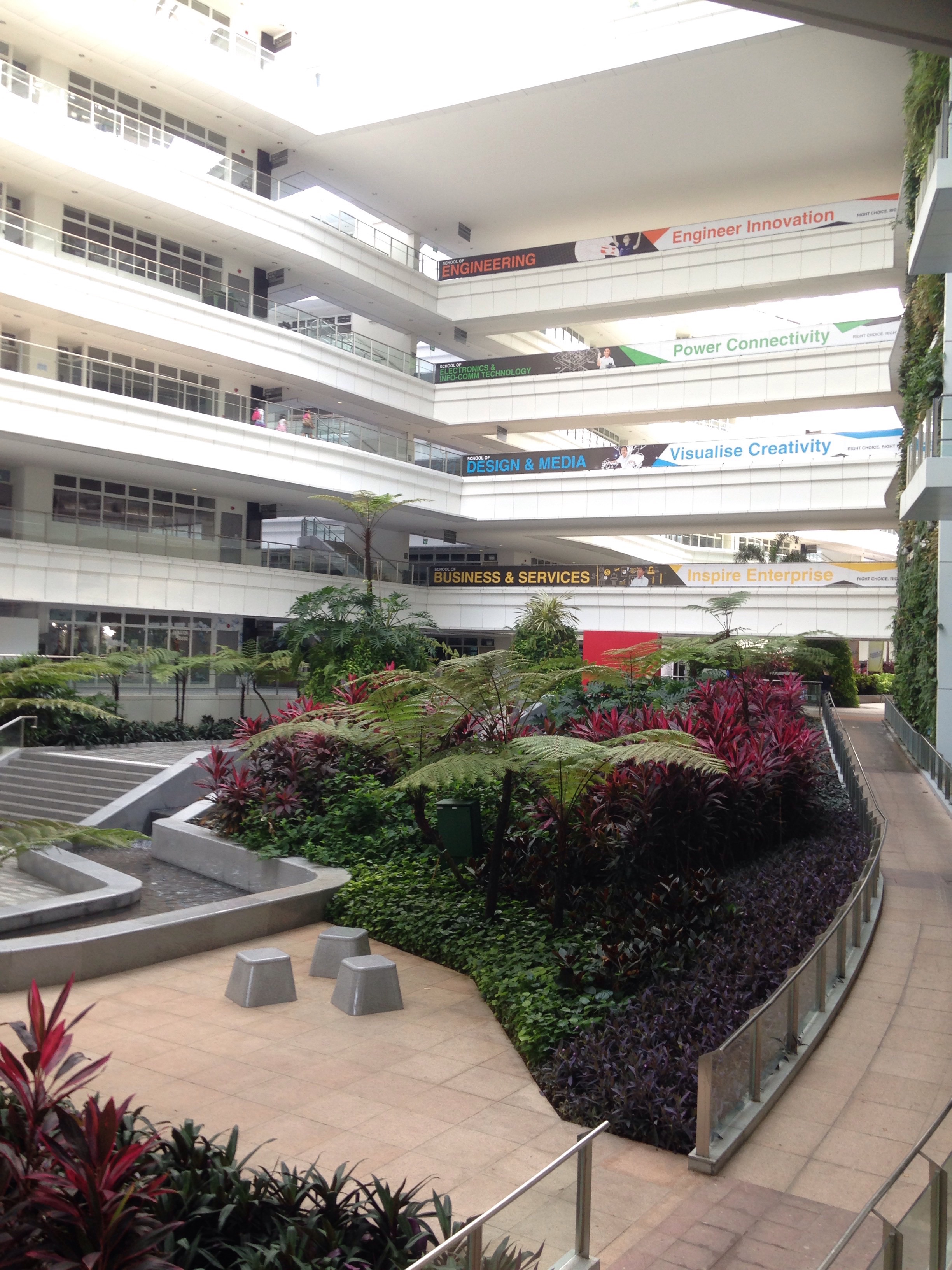